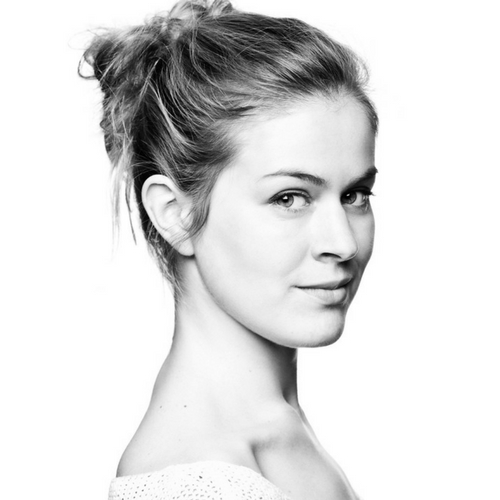 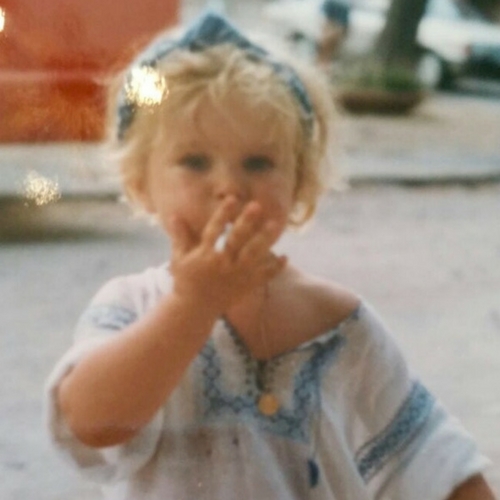 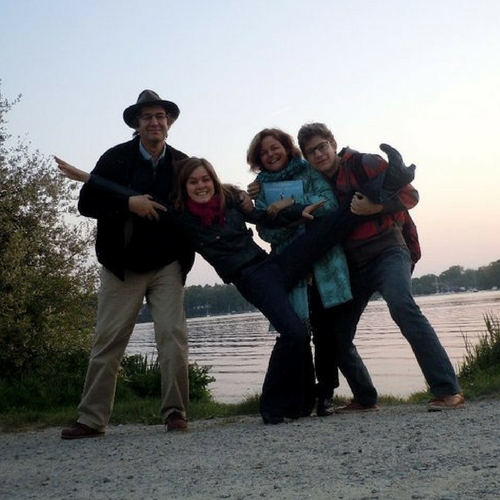 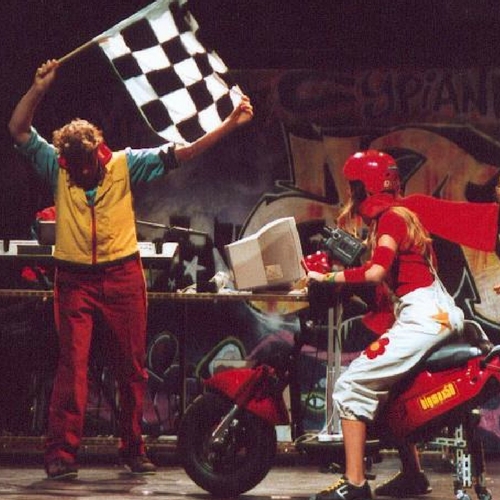 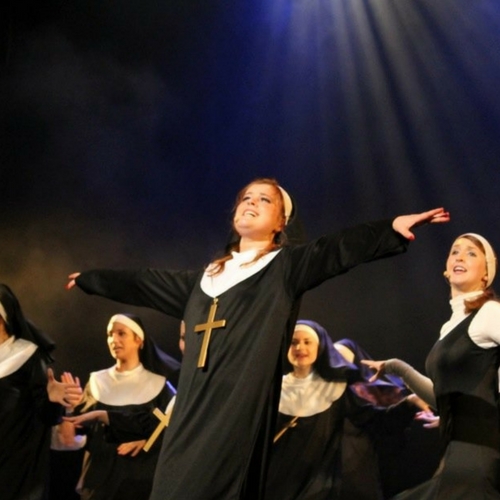 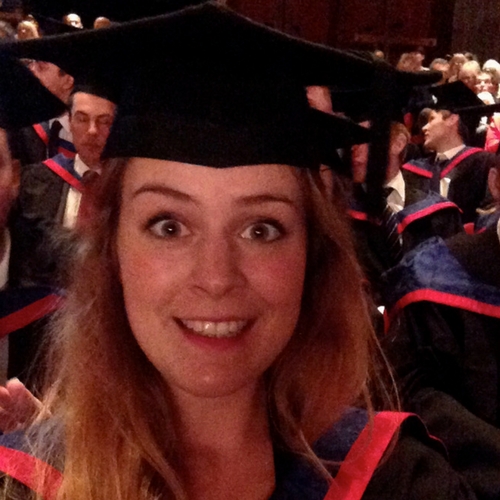 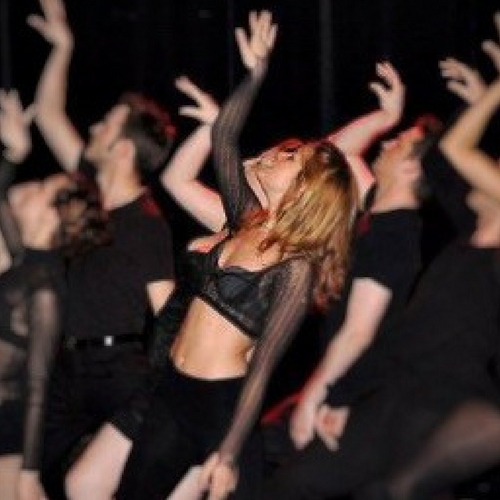 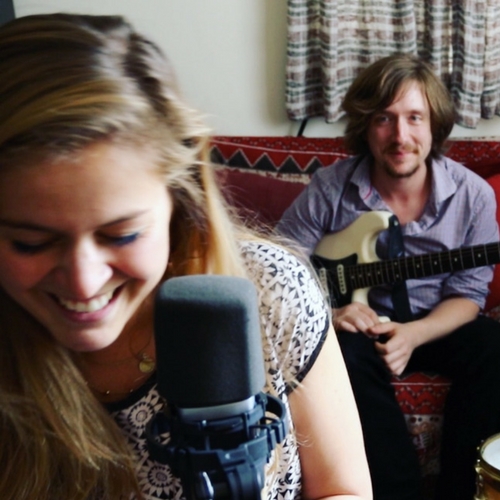 Hiding in the Basement of my house, in a french city called Nantes, I would sing, and feel like a princess… but a tough one, you know, a Mulan kind of princess. I thought that no one in the world could hear me, but being a foolish 6 year old, I didn't realise that my Parents could hear it all! For my 11th birthday, my Father, who writes musicals, offered me a very special gift. He gave me the main part of their next musical. My reaction was tears of joy, along with my Parents and my Brother Augustin. Together we ended up touring in France and the East Coast of the USA, playing as a family theatre company.

Since then, well, I’ve lost count of how many times we’ve played together with the Fredonia company... but more than 100 times. When I turned 18, I went to Paris to study in three different Universities at the same time: La Sorbonne, L'ECM de Paris (Musical Theatre) and the Debussy Conservatoire, 17e, Paris. Then, carrying on in the musical theatre world, I had the dream to enter the Guildford School of Acting, and was lucky enough to get in! So there I was, leaving my home country to follow my passion.

After finishing my degree, I moved to London, got an agent, started as an actress, incredibly passionate about music. I got to meet the most incredible people, with whom I still work today. We recorded my first EP called See Me Clear, produced by the great, (the wonderful, the handsome, the charming), Dan Bell. We then released my first album called Happiness is a Choice! I am now working towards a new sound: Pop-Electro. Stay tuned, it will be out soon! It's still a family adventure: my Parents are managing me in France and my Brother is the marketing genius of the team.

Fredonia Cie, the School of confidence, my parents’ company

Dan Bell, producer of the album Happiness is a choice: mrdanbell@icloud.com 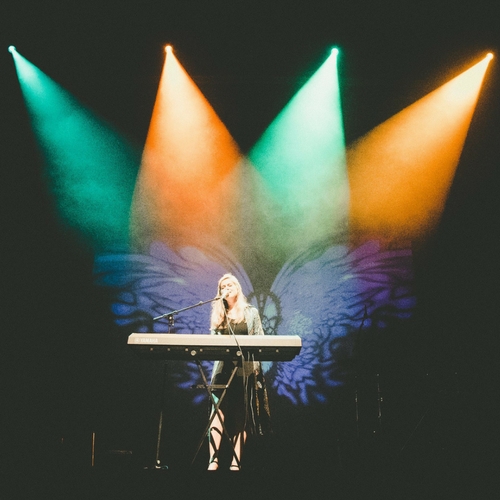 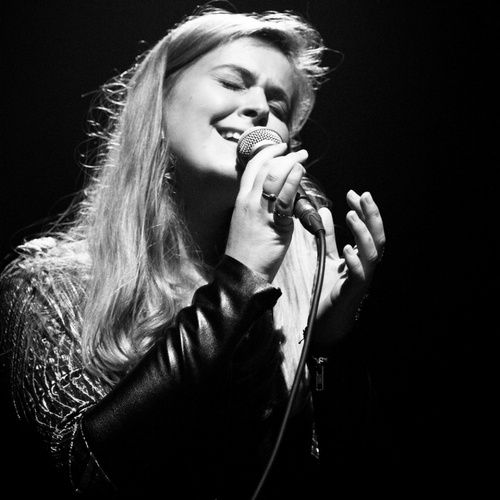 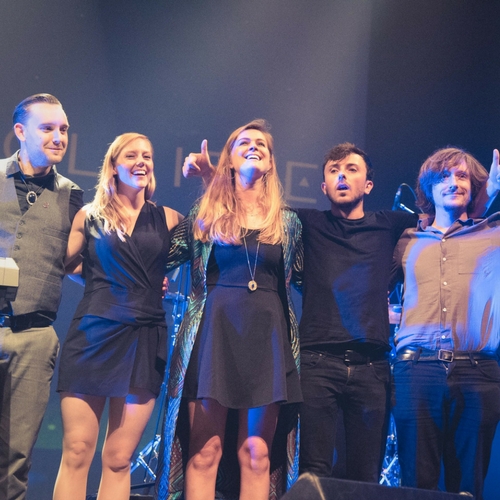 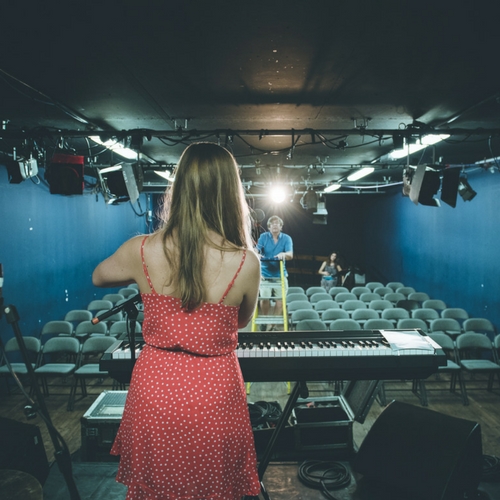 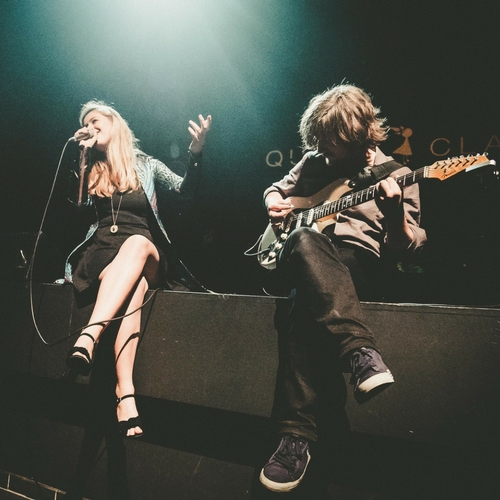 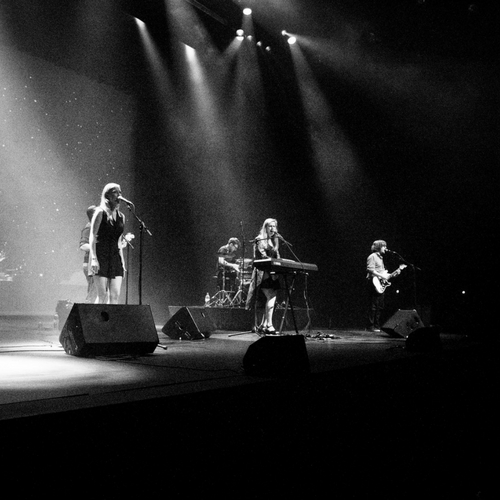 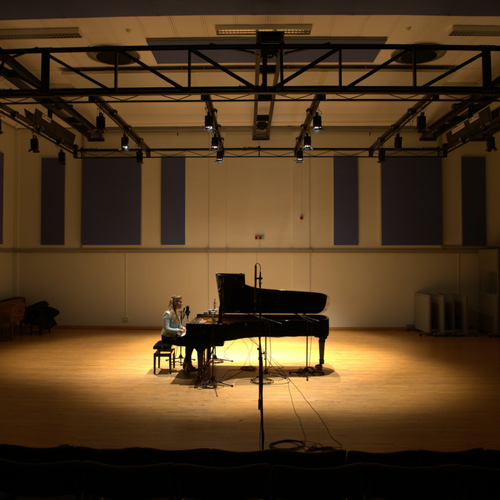 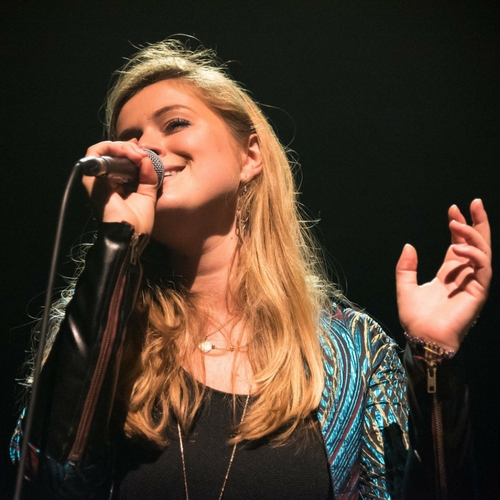